We’ve already discussed how great dividend paying stocks are. You also probably know how necessary it is to diversify your holdings.

Wouldn’t it make sense to aim for a high dividend yield and diversify at the same time? In other words, pick stocks that pay the highest yield in each of the main sectors of the US economy.

This could be a strategy to building a rock solid dividend portfolio. Dr. Jeremy Siegel, finance professor at the University of Pennsylvania’s Wharton School, believes more investors will aim for higher dividend yields as we move forward.

(Investors: Do you want to build a long lasting portfolio of safe dividend stocks that produce a passive income? Our Free Dividend Guide contains the top 10 dividend paying stocks for the long term. Download yours now.)

He argues that interest rates are at record lows and are likely to stay this way for a long time. The only way for income seekers to boost returns is to buy stocks that are stable and pay a healthy dividend.

But finding great dividend stocks is easier said than done. A lot of investors buy into the highest rates, forgetting to account for cash flows and earnings growth which could indicate if a dividend rate is sustainable for the long term.

So, in the spirit of investigation, we looked through ten different sectors and found the best dividend stock in each of them.

Here are the best income sectors for dividends:

REITs and high dividend yields are pretty much joined at the hip. Regulations offer tax incentives at the corporate level that encourage a generous payout. Over the years REITs were considered part of the financial sector, but recently they’ve branched off on their own and we believe they deserve their own separate category in your portfolio.

Top of the line of dividend payers was Simon Property Group. The group recently spun off its lower value properties and now focuses exclusively on high end real estate with a lot of earnings potential. Think luxury malls, community centers and outlet centers throughout the country. This strategy has done well for the company’s bottom line, as dividends have increased 70% since 2012.

The best financial companies are the most conservative. It’s not really a great time to buy banks, but there’s one bank that stands out – Wells Fargo. WFC is the only bank that is purely involved in traditional banking. No investment management for this giant. It’s a core holding in Warren Buffet’s portfolio.

It’s stayed the course since the 1960’s and hasn’t posted a loss since then. It avoided the fallout from the great recession and is now likely to avoid energy-sector defaults.

The bank has been phenomenally successful by making the right acquisitions and keeping risk low. This allows it to deploy money towards growth, while also keeping shareholders happy. The ‘big-for-a-bank’ 3.2% dividend yield is what attracted Warren Buffett a few decades ago.

Utilities are perfect for income seekers. The operations are fairly stable and there’s a lot of cash generated if the operator is efficient.

But it’s a sleepy sector that isn’t exactly known for high growth rates. NextEra Energy, on the other hand, offers growth as well as a sizable yield. The key to their growth rate is the focus on renewable energy. They’ve established the nation’s largest network of solar and wind farms, as well as a number of co-generation farms. 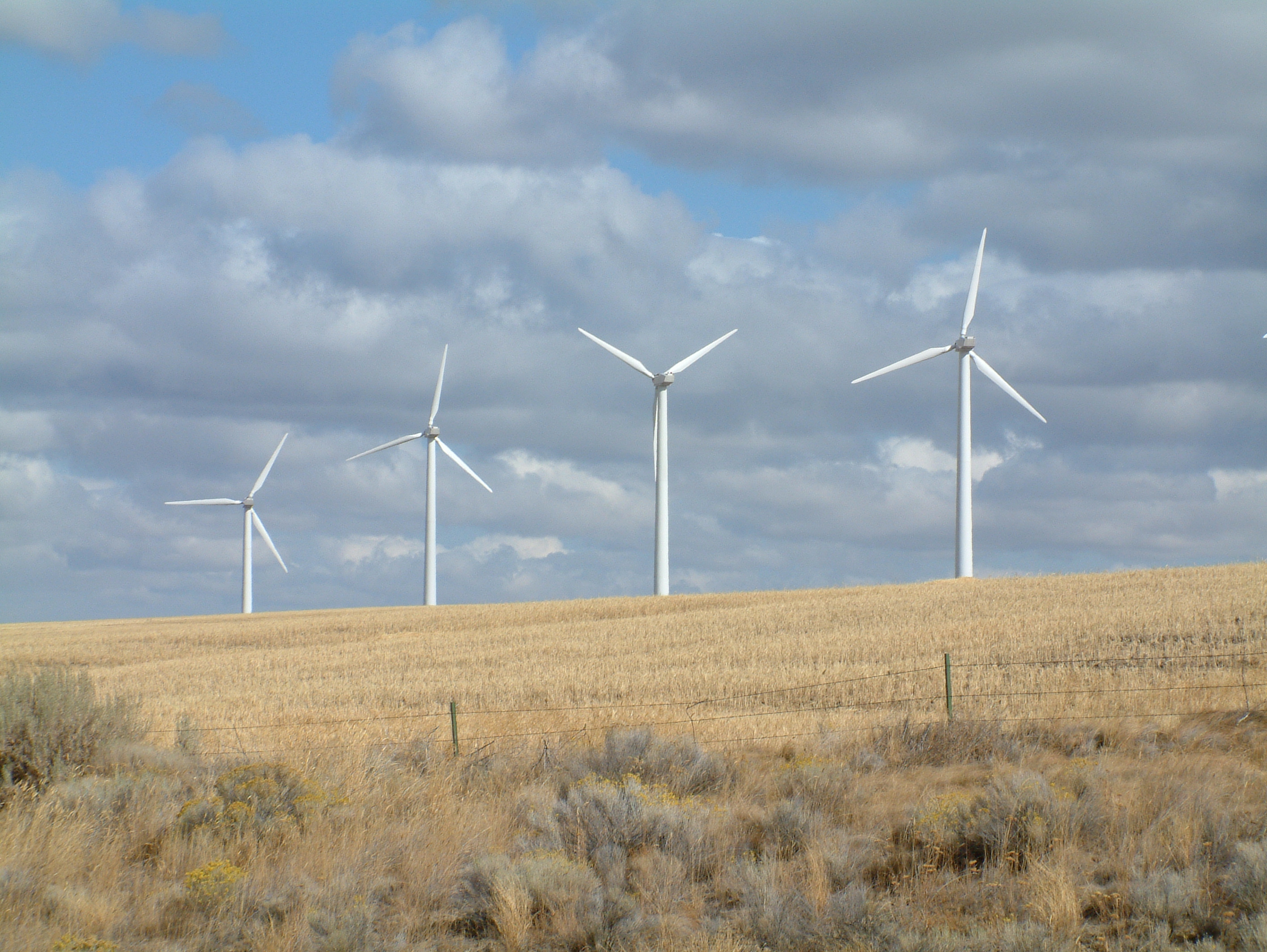 The company currently supplies energy for 4.8 million people in the country. The operations have allowed it to expand its dividend 1.5x since 2005.

The attractive growth rate and high dividend yield makes this the perfect stock to own in the utilities sector.

Regardless of your opinion on their products, you have to admit that Apple is remarkably good at moving products into the hands of consumers. Back in the Steve Jobs-era, the company refused to pay a dime to shareholders. But now that Tim Cook is in charge, the company has pivoted completely and now pays one of the largest dividends on the S&P 500.

The payout ratio is still just 23%, but if you combine the dividend yield with the buyback program investors are likely to see a very generous capital return program.

The elephant in the room is the growth rate. Yes, iPhone sales have declined and the company is struggling to sell as many Apple Watches as it expected. But let’s not forget the company has been here before. No one believed Apple could come up with something to top the iPod in the mid 2000’s.

It’s hard to say if the company will ever have the growth rates we’ve seen in the past, but the value, cash hoard and dividend yield more than make up for this.

Energy stocks could offer up a lot of cash flow and considerable growth, if only they were more stable. The volatility in the oil market affects upstream as well as downstream players in the oil sector. This is, no doubt, one of the most unpredictable sectors out there.

But Phillips 66 has always been relatively stable. The company refines oil, which means lower oil prices actually benefit it. Of course, gasoline and diesel form part of the equation, but the margins on those are narrow. The firm makes up for it by offering high-margin specialty chemicals.

Since its IPO, the company has more than doubled its dividend. Just last year, the dividend grew by another 12.5%. Operating cash flows are now $5.7 billion. A classic dividend paying stock with low volatility and high growth.

General Electric started veering off course in the last decade, with added financial assets and over diversifying. Real estate, loans and financial assets were all starting to make the firm more complex and unwieldy.

The company wasn’t in a good spot during the financial crisis and has now started to cut the flab and focus on industrials. All the toxic financial assets are sold off and the company can now fully focus on becoming a manufacturing powerhouse in healthcare, energy and automation.

All the sectors the company now focuses on yield higher margins and that has allowed the company to maintain a remarkably sustainable 3% dividend yield.

Turns out consumers spend a lot of their disposable income on cups of coffee, especially if that coffee is offered by Starbucks.

You’d be surprised to find the profit margins on each cup of $4 coffee. The high margins and efficient management have helped SBUX maintain its dividend despite the slowdown in retail consumption.

The best part could probably be the Starbucks loyalty program, which was seen as little more than an experiment by investors not too long ago. The program now holds $1.2 billion in cash, that earns a healthy return for the company before it’s traded for coffee sales down the line. That’s a resounding success.

The company’s share price has shot up in recent years, which is why the yield seems lower than average. But don’t let that fool you. This is a dividend growth machine that has managed to triple payout since 2011.

SJM has a portfolio of products that would make any consumer staples company envious. 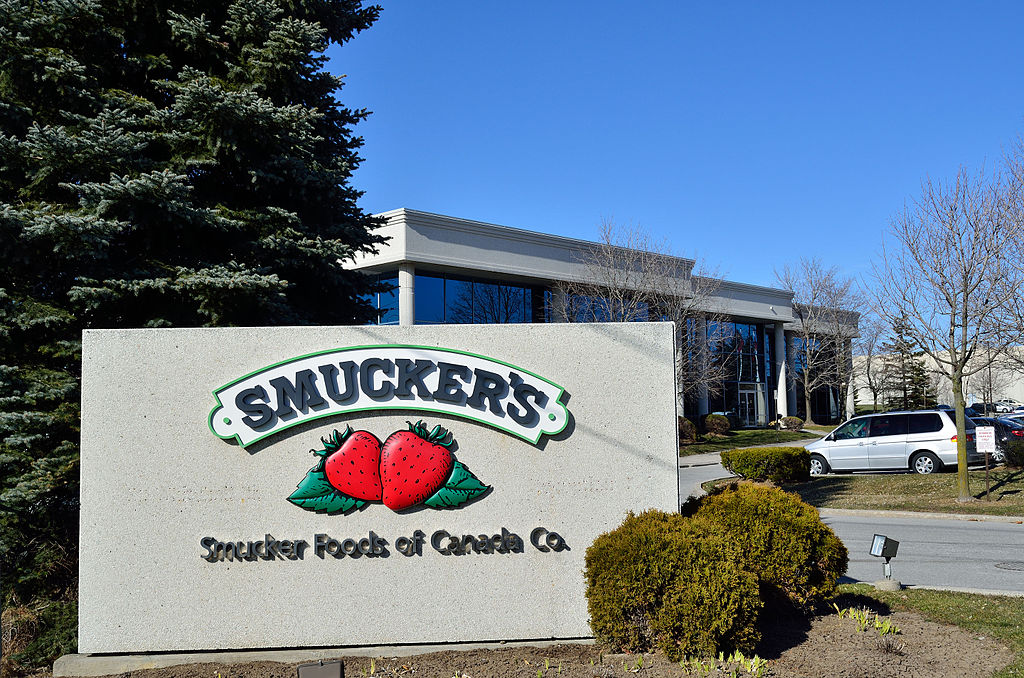 They’ve got everything from pet food to coffee. Dunkin Donuts has performed well and their peanut butter and jelly products line the shelves on most grocery stores.

The yield is less than 2% currently, but that’s mainly because the stock outperforms the S&P 500 by a healthy 10 percentage point margin on average. Over the past decade, the company shares have returned 17.6% annually, while the S&P 500 returned 7.6% on average.

Dividends have also grown 140% over the same ten year period.

It’s not the best consumer staple company, nor the fastest growing and the dividends aren’t the highest in the sector, but the fundamentals point to a healthy firm with lots of potential.

The grandaddy of basic material companies, Dow, has been around for so long it’s hard to see the dominance ever eroding. Materials are a highly cyclical sector and the fact that Dow has survived a 119 years should inspire some confidence in its ability to weather a storm.

The company is a surefire value pick right now. Dividend yield is 3.5% and the planned merger with E I Du Pont De Nemours And Co (aka. DuPont) will help drive the company forward over the coming years.

The merger will create three verticals for revenue – commodity chemicals, agricultural seeds and chemicals and specialty chemicals. Two of them offer exciting growth opportunities, while one is more stable and boring.

It’s a great combination and that’s what put this on top of the sector as the best dividend buy. 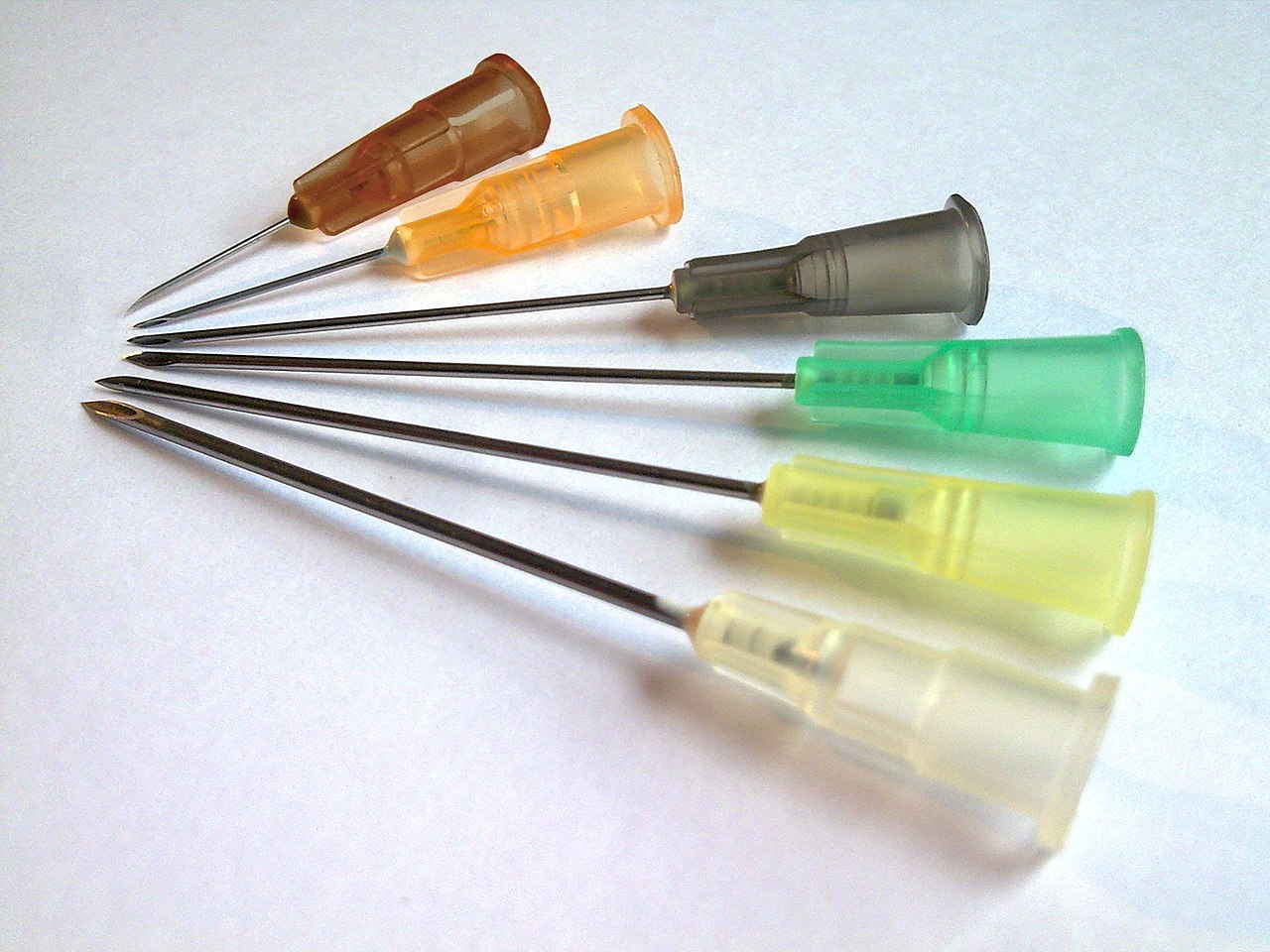 BDX is on the opposite side of the spectrum of healthcare stocks. Unlike exciting biotech companies that bet the farm on new drugs they can bring to market, BDX works on needles, syringes and other sharp stuff you’d see in the hospital.

That sounds boring, but in the world of dividend investing that’s a great thing. Over the past year alone the revenues have grown 33% to over $10 billion. The firm keeps acquiring new, smaller companies to expand further into medical supplies. It recently bought a small IV company for example.

This means the lower 1.6% yield is compensated by a sustainable portfolio of some great products. Dividends have grown by 30% over the past three years as well.

(Investors: Do you want to build a long lasting portfolio of safe dividend stocks that produce a passive income? Our Free Dividend Guide contains the top 10 dividend paying stocks for the long term. Download yours now.)

« Previous: Warren Buffett’s Top 20 Dividend Paying Stocks
Next: Everything You Need To Know About The Dividend Discount Model »